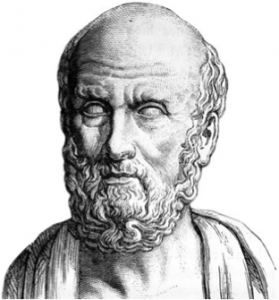 END_OF_DOCUMENT_TOKEN_TO_BE_REPLACED

What is good kinesiology? 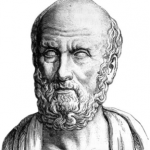 Over the last two decades we have seen that some practices of kinesiology are not compliant with the principle of innocuousness, that is to say that they haven’t conformed to the Hippocratic ideal ”primum non nocere” first do no harm.

Good kinesiology continuously refers back to the founding laws, principles, and its rational application of these is rational 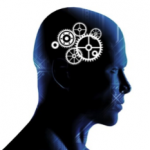 Unfortunately some practitioners lack the cultural references and knowledge of kinesiology and digress to using the muscle test in a mystical manner, in the way a dowser would use a pendulum to detect the truth, apparently capable of finding anything. This practice sometimes leads them to non-scientific/abnormal solutions and conclusions which transgress that which we know of human psychological, physiological and biomechanical functionality.

Good kinesiology doesn’t disperse the excesses but corrects the voids

This is the law of BABA in traditional Chinese medicine. A weak or changeable test which becomes strong or stable again is not, contrary to what some believe, the sign of a good correction because it can be the result of the dispersion of an excess. 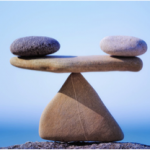 Despite a certain consensus, centering is approached by different practices.

Centering is the cooperation of different anatomical segments between themselves. A correction in kinesiology shouldn’t, for example, disturb the walk cycle tests (GAITS), the opto-kinetic reflex, the vestibulo-occular reflex, the cloacal energies, etc…

END_OF_DOCUMENT_TOKEN_TO_BE_REPLACED 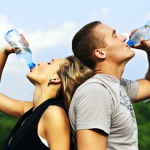 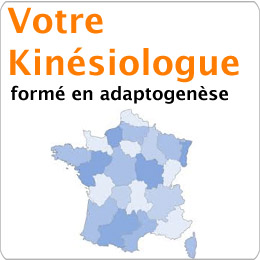 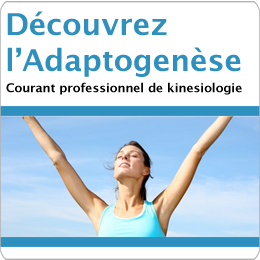 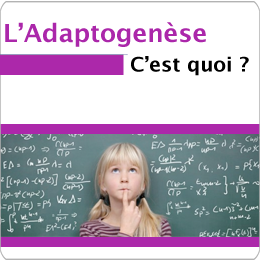